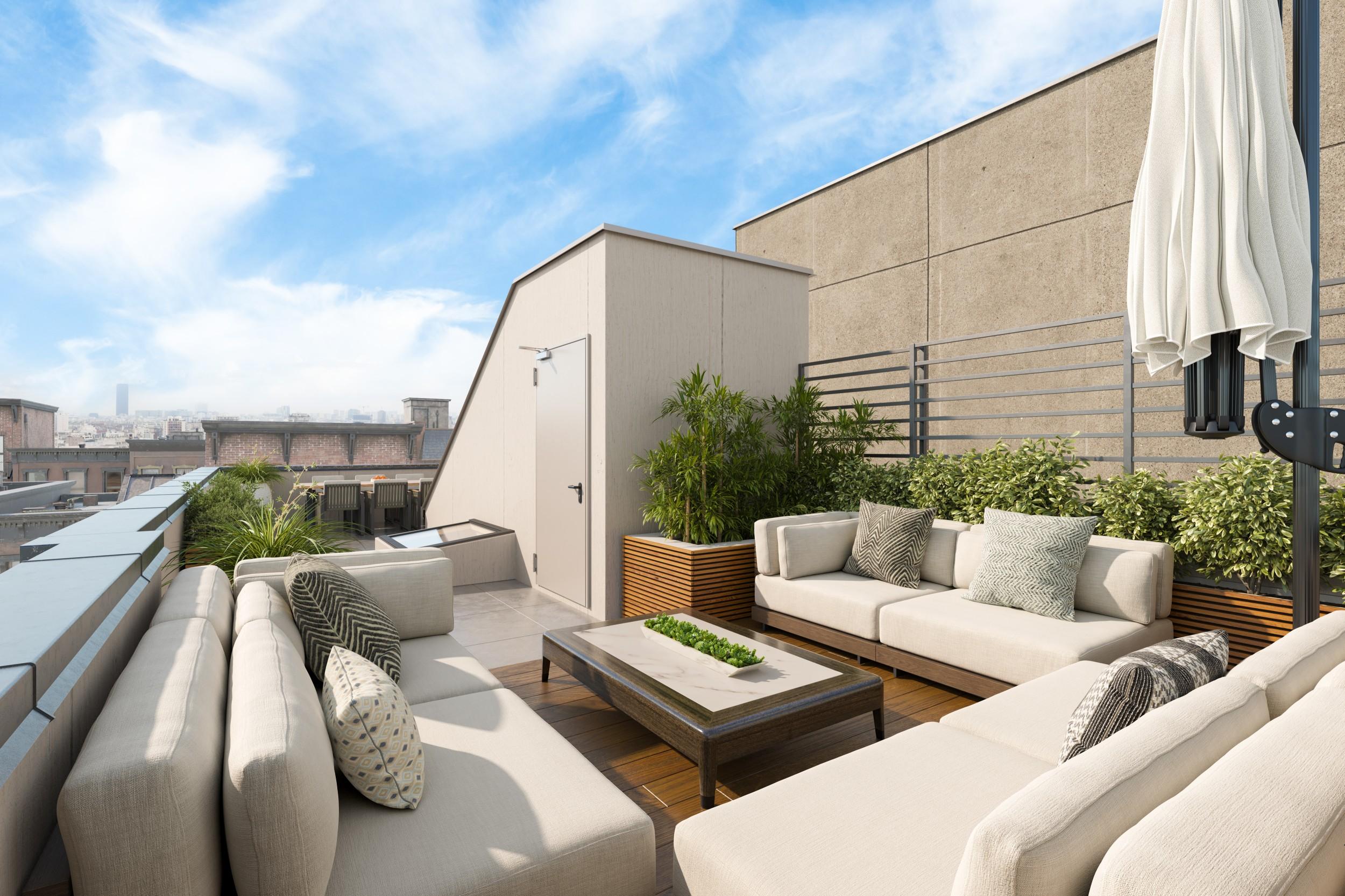 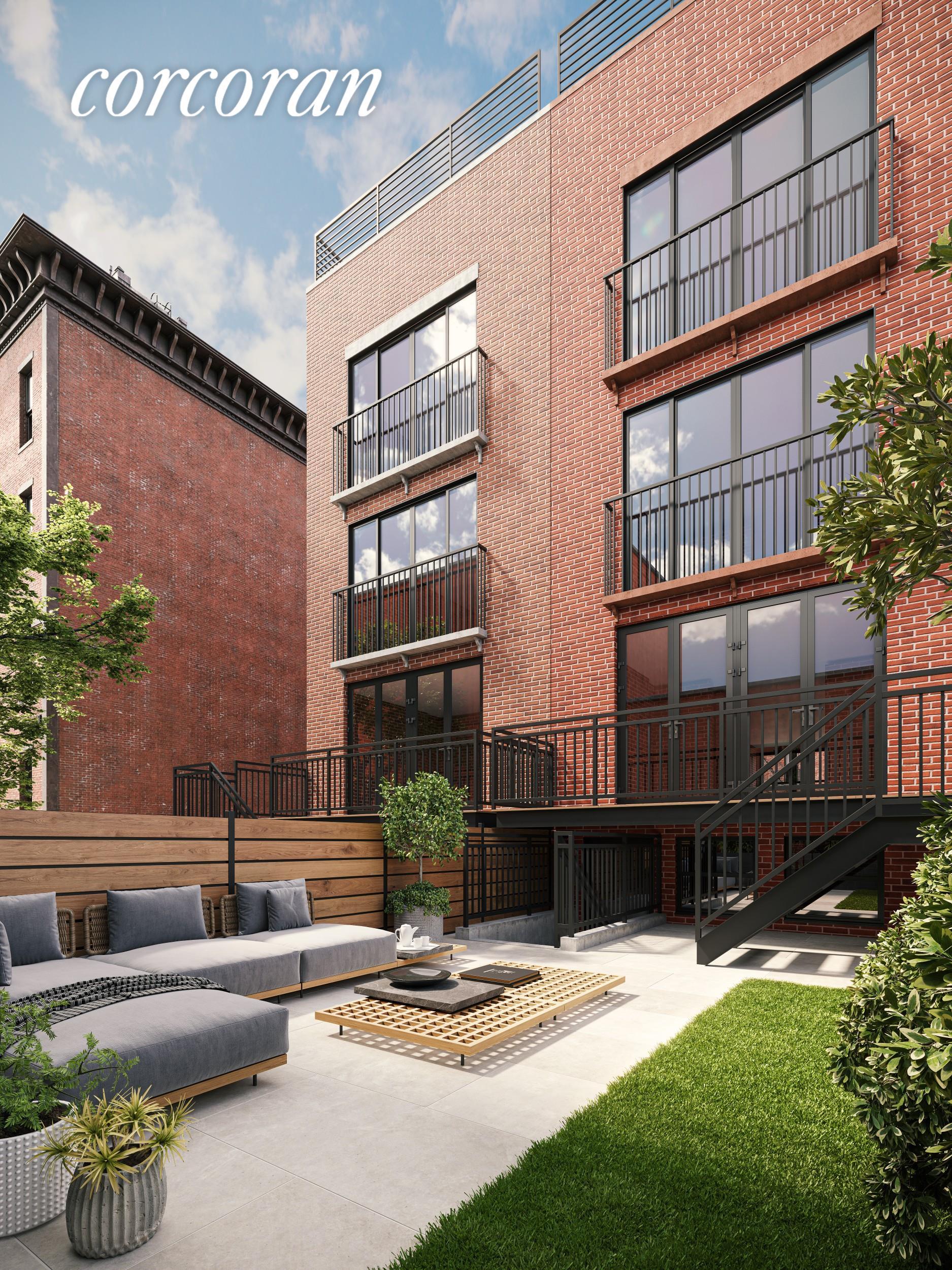 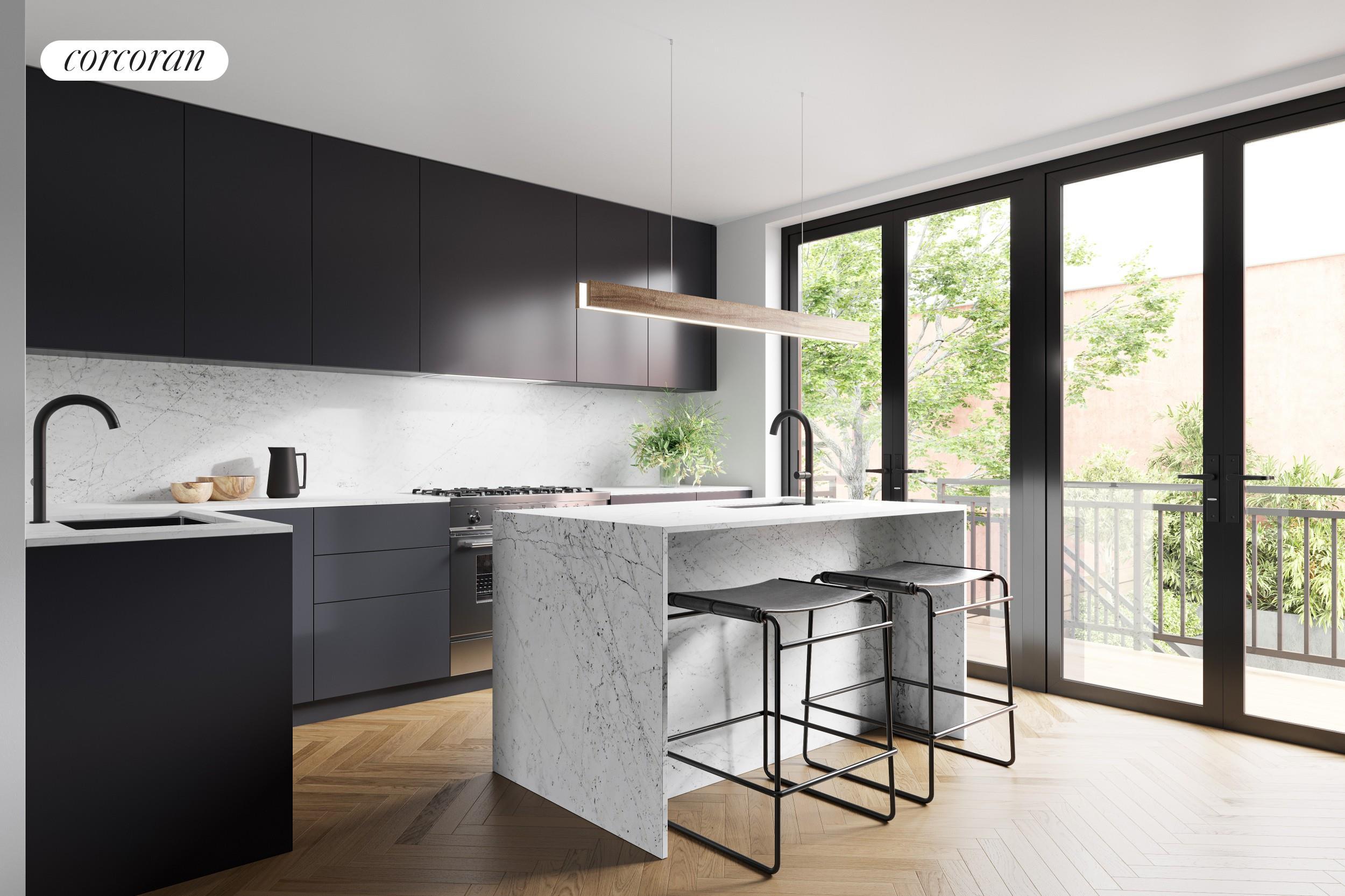 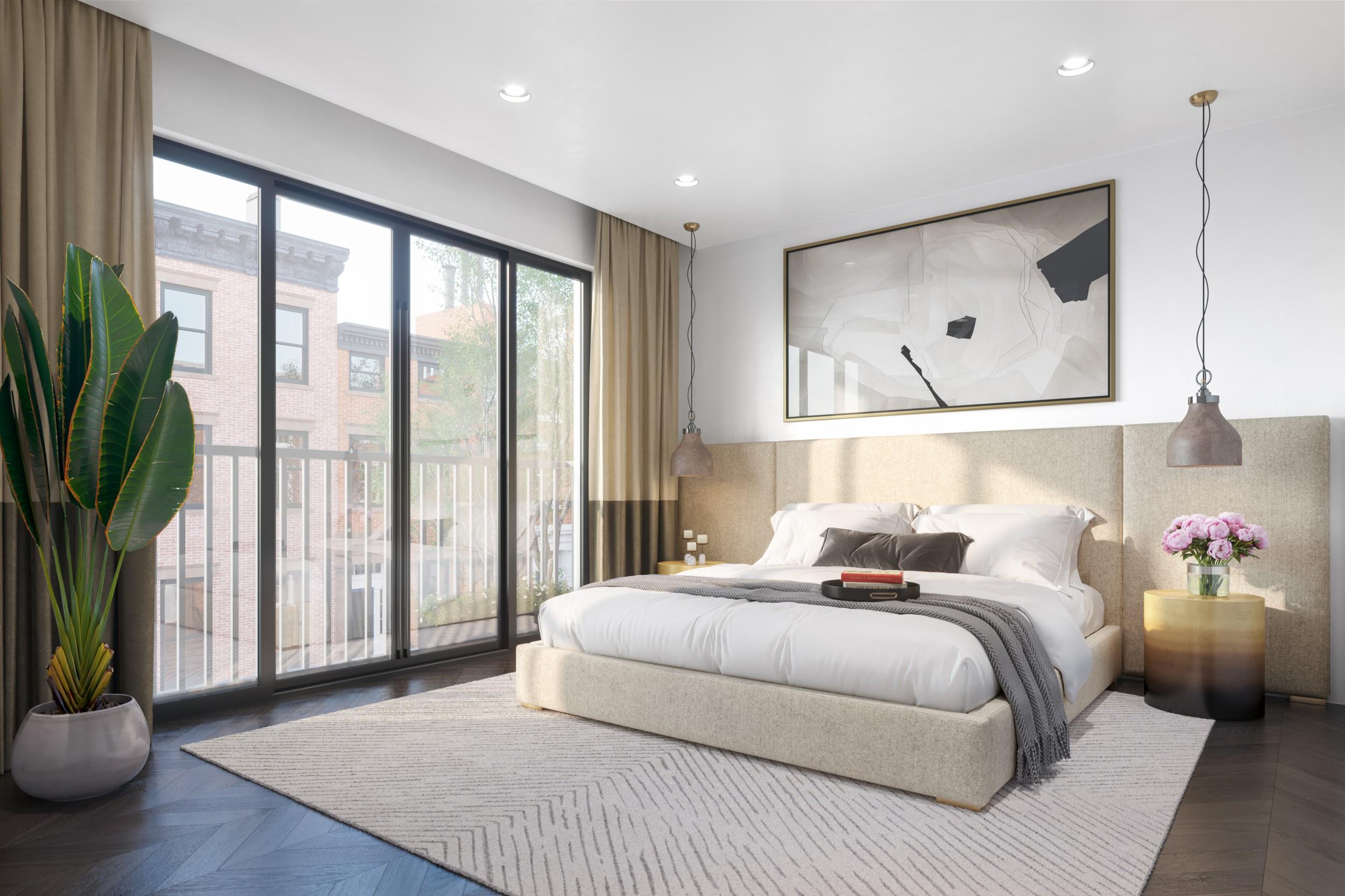 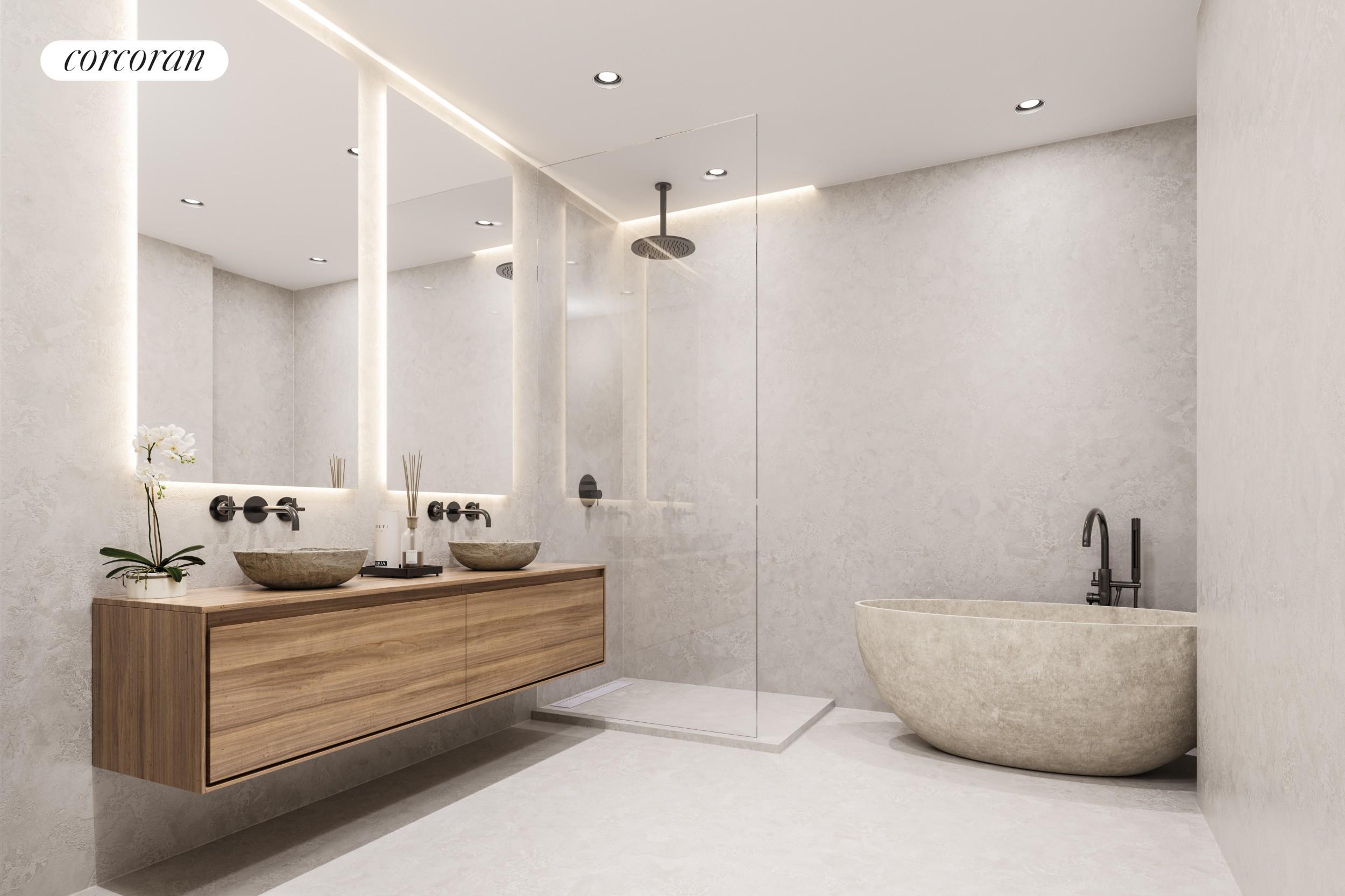 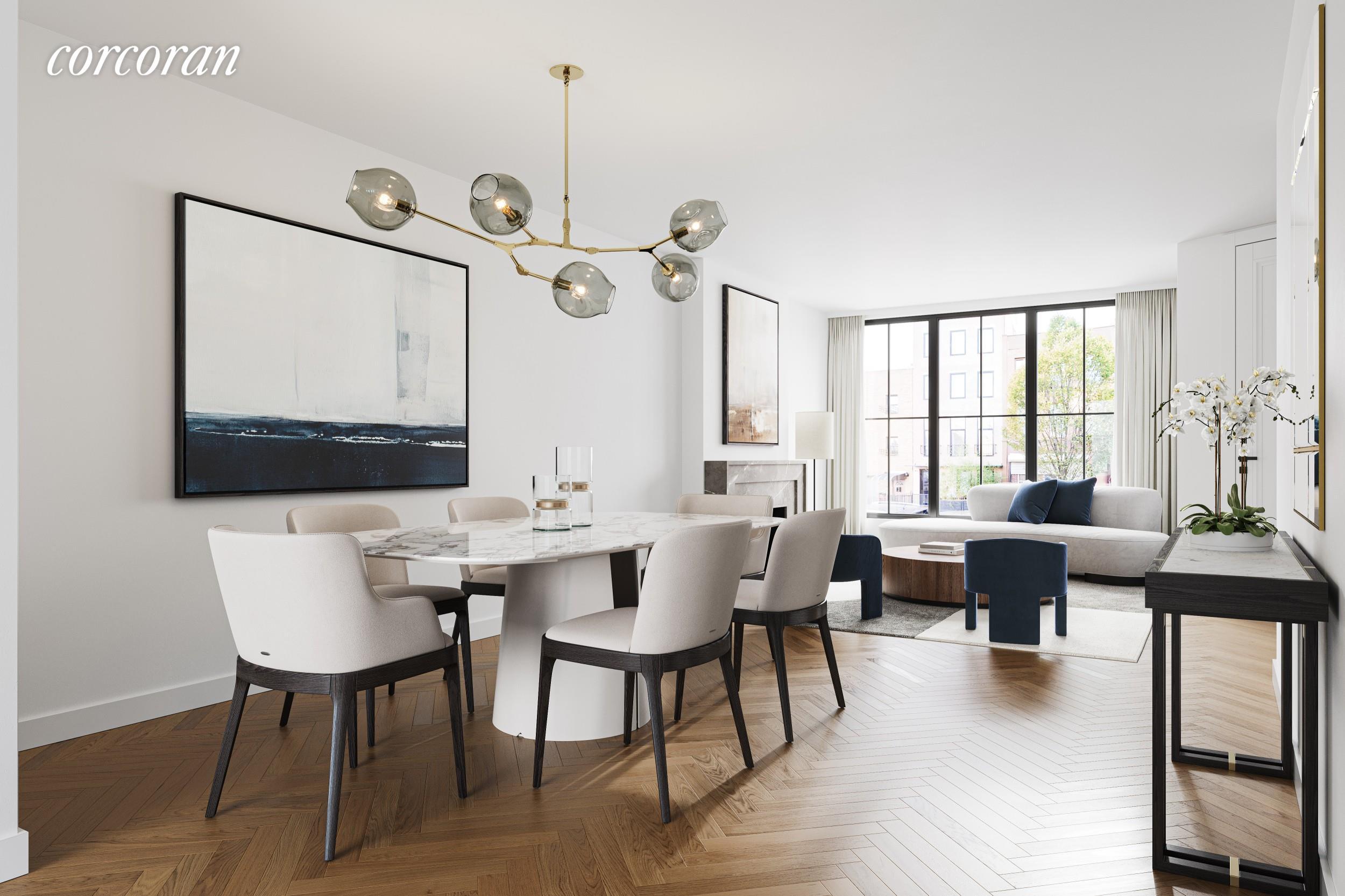 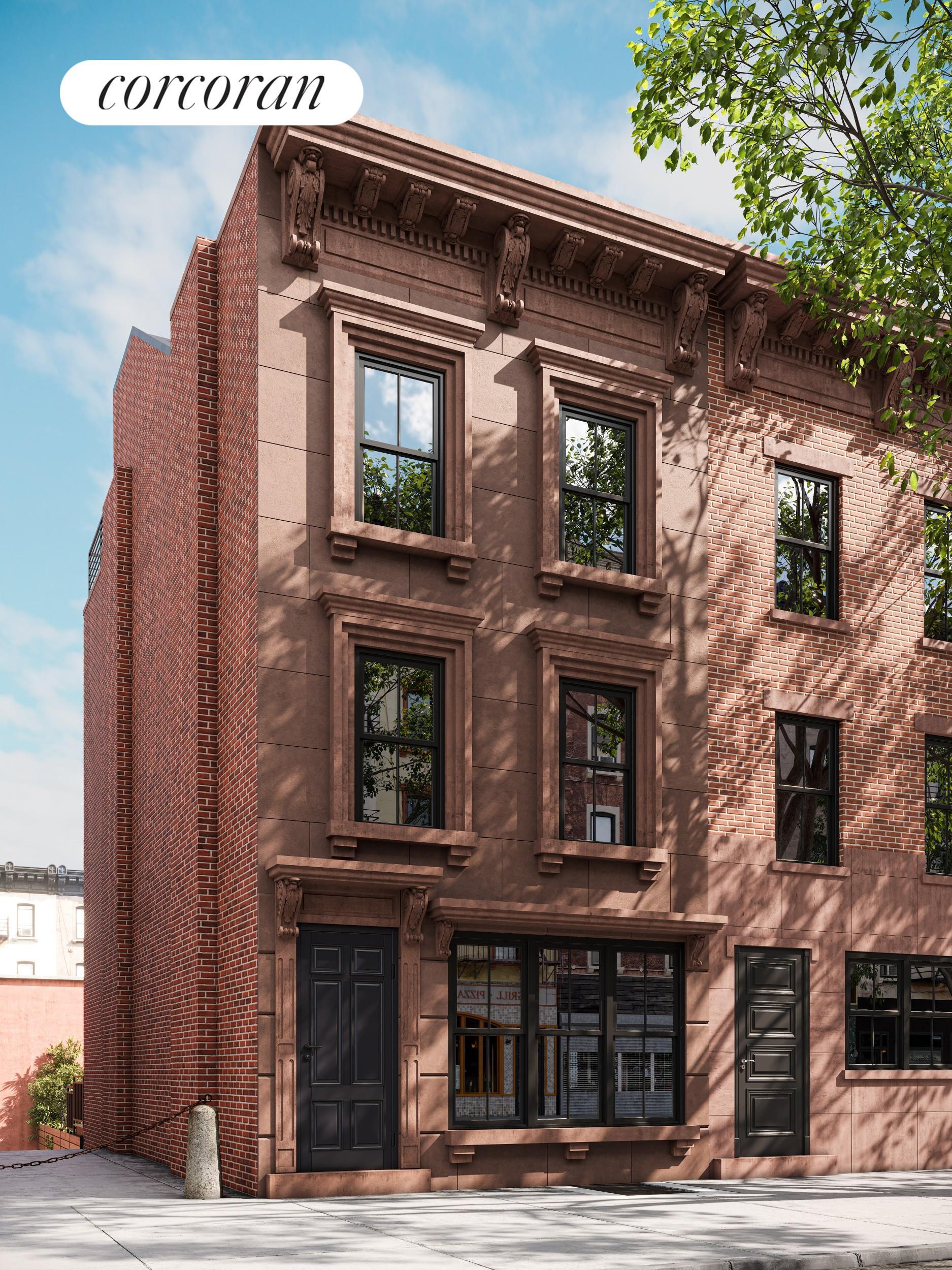 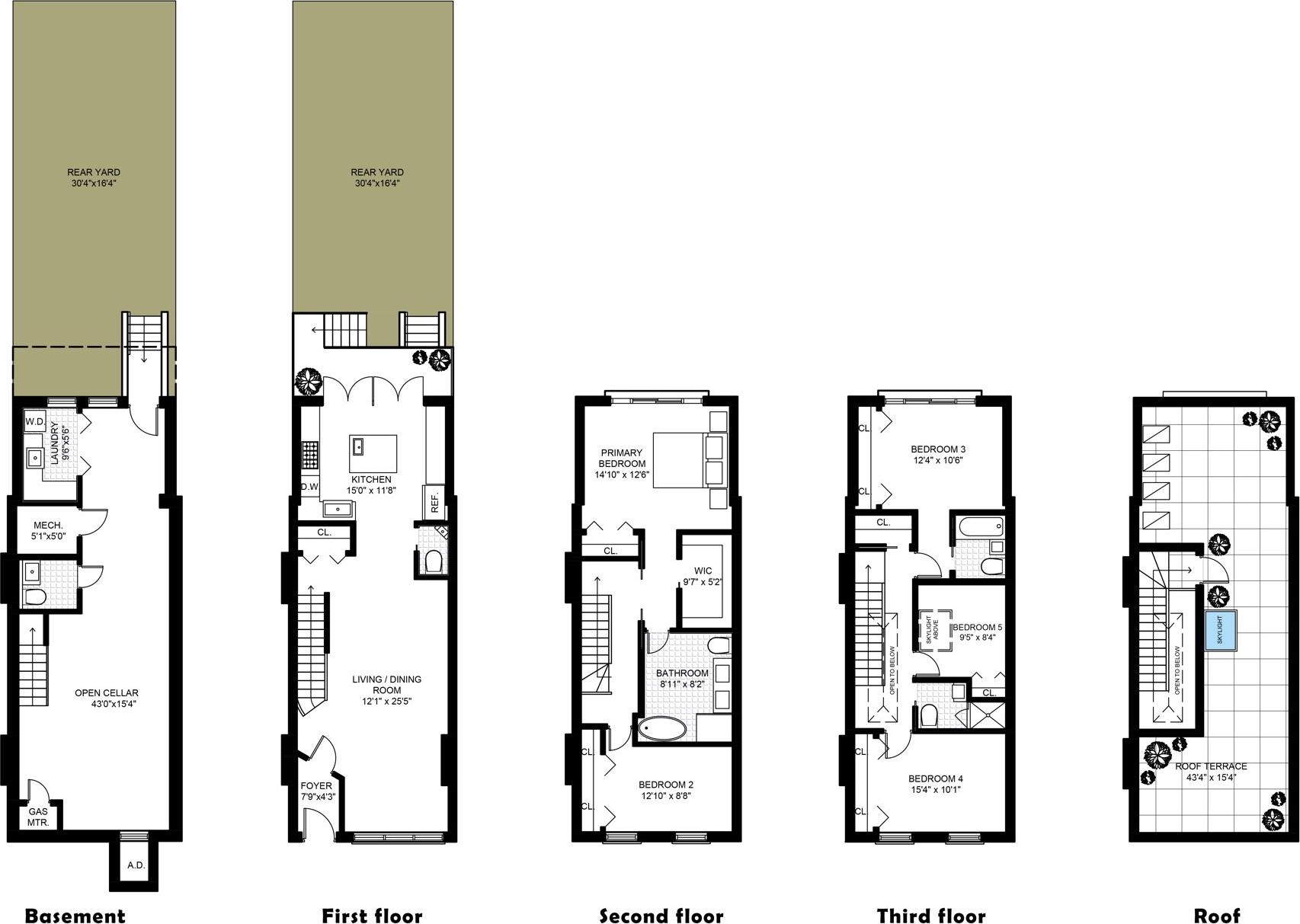 RARE DEVELOPMENT FIND: 473 Union is a 16.25' wide home in a great location where the historic neighborhoods of Carroll Gardens, Boerum Hill, and Gowanus converge. This beautiful brick house has been gutted to a shell, its current state - You need only bring an architect, and your imagination to transform it into the home of your dreams.

The listing photos are renderings based on the approved architectural plans. Approved architectural plans conceive of a 5BR home with three full baths, and two half baths. The plans show an expansive living room opening to a large and bright kitchen with a center island, and tons of counter and cabinet space. The plans also feature five generously sized bedrooms including a primary bedroom with a large walk-in closet, an en-suite spa like bath with a double vanity, and a finished basement with a laundry room, and half bath.

Best of all, your Brooklyn masterpiece will feature one of the borough's most coveted amenities: private outdoor space. The plans for 473 Union incorporate a deck off the kitchen which lets out into the rear garden, creating a seamless flow between indoors and outdoors, ideal for entertaining. In addition, the plans incorporate a roof level, intended to be adorned with a skylight, walled perimeter and pavers to create your very own rooftop garden, outdoor kitchen, or anything else you can imagine.

Situated on a lovely tree lined block with easy access to transportation, an enormous Whole Foods, and the delightful restaurants, shopping, ice cream parlors, and cafes Brooklyn is known for life at 473 Union Street will put you in the center of it all in one of Brooklyn's most charming locations. Development opportunities such as this are in high demand and short supply so reach out today to schedule an appointment.